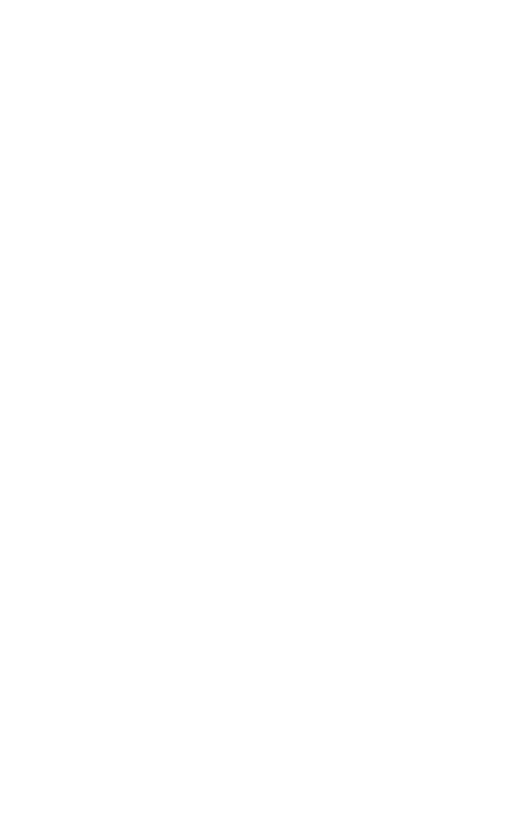 Being in control of your life and having realistic expectations about your day-to-day challenges are the keys to stress management.